Realme GT Flash specifications have surfaced on the web just a few days after the Chinese phone company unveiled the concept phone. Aside from that, Realme showed off the Realme MagDart. For the unversed, MagDart.is an adapter that supports 50W wireless magnetic fast charging.

Furthermore, Mag Dart is just like the Mag-safe technology that Apple adopted for the iPhone 12. The Realme GT Flash concept phone has been developed to support Mag-dart. The device features an unparalleled design with a rear-mounted circular charging coil to support Mag-dart accessories and chargers. Realme has refrained from divulging details about the smartphone. However, a recently surfaced leak has revealed Realme GT Flash specifications.

On August 4, noted leaker Abhishek Yadav shared some details about the Realme GT Flash in a tweet. According to the tipster, the device will feature a 6.7-inch E4 sAMOLED display with a high 120Hz refresh rate and QHD+ resolution. Furthermore, he suggested that the phone will come with a Snapdragon 888 Plus chipset. Yadav went on to claim that it will ship with LPDDR5 RAM and offer UFS 3.1 storage. 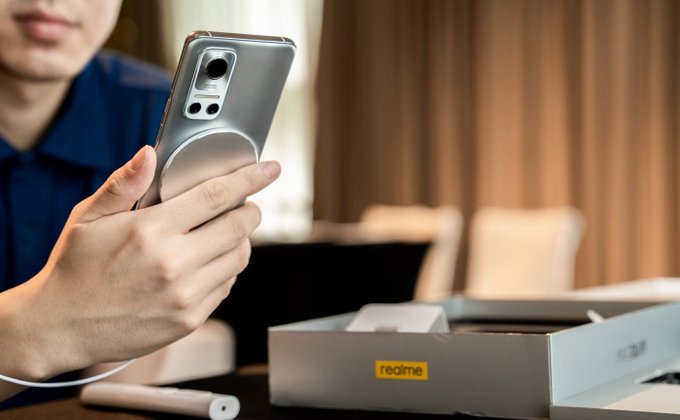 In the optics department, the concept phone will house a 50MP Sony IMX766 main camera with OIS support. Moreover, it will have a 50MP IMX766 camera, along with a 2MP sensor. Upfront, the phone will feature a 32MP camera for capturing selfies and video calling. The phone will use a 4,500mAh battery to stay powered up longer. However, the most notable feature of the phone is MagDart wireless charging support. In terms of connectivity, the phone supports NFC.

Aside from Realme’s 50W MagDart wireless charging support, the phone supports 65W wired fast charging. The 15W MagDart charger can fully charge a 4500mAh battery in about 90 minutes. This puck-shaped charger has a thickness of 3.9mm, according to MySmartPrice. Realme unveiled a slew of other products including the MagDart Wallet, a MagDart Beauty Light, and a 2-in-1 Power Bank at the event.

CEO of Realme India, Madhav Sheth has confirmed that the Realme GT Master Edition and the GT 5G smartphones will launch in the country on August 18. Sheth also shed light on the price of Realme GT 5G, which was launched in China in March. 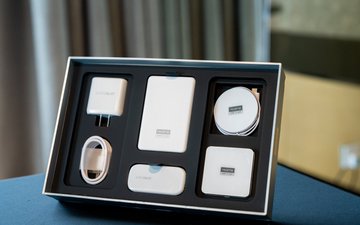 APPLE A16 SOC FOR IPHONE 14 SERIES

2,051 thoughts on “REALME GT FLASH SPECIFICATIONS LEAKED AHEAD OF LAUNCH”